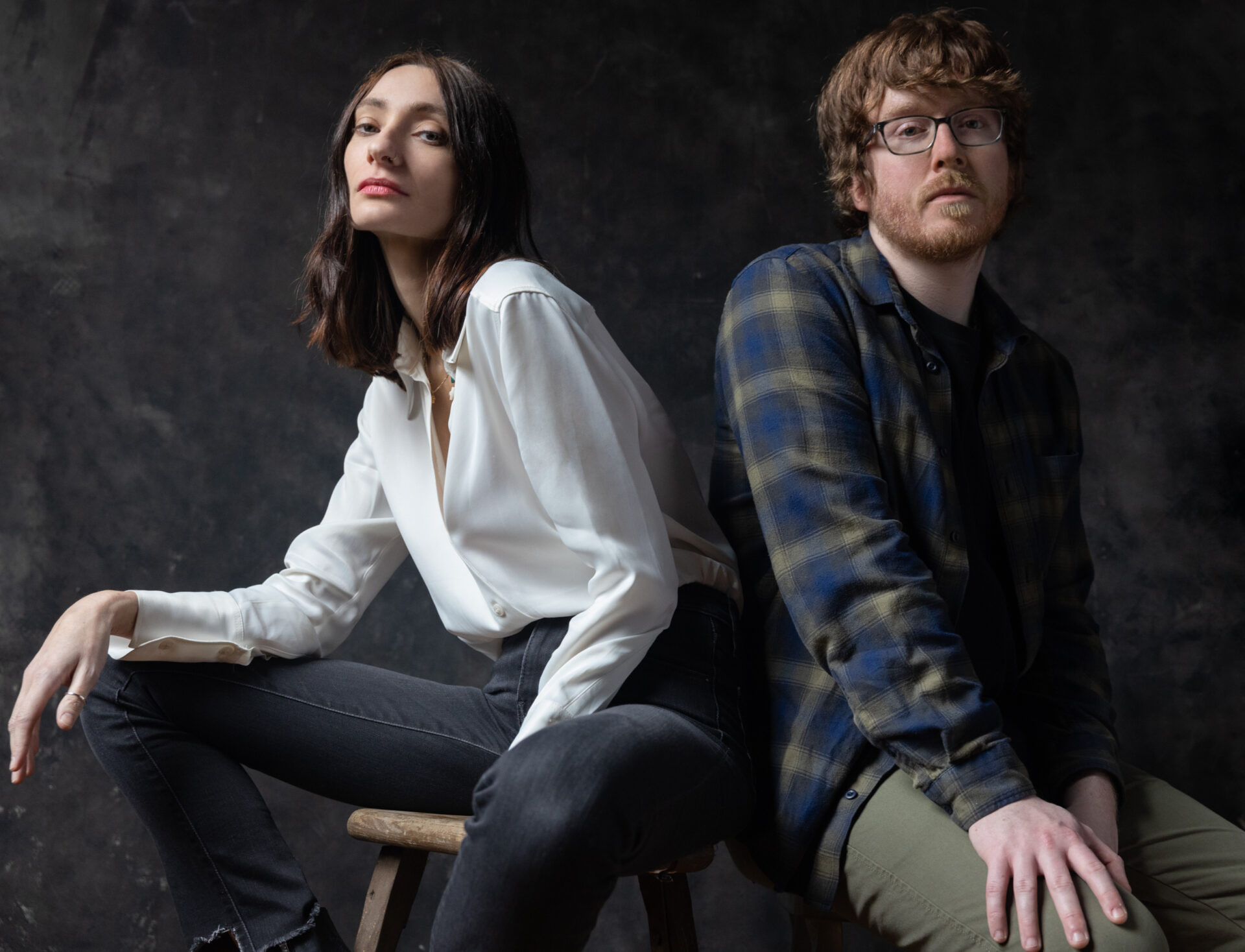 Hannah Merrick’s recollection of how she and Craig Whittle first set about turning ambition into reality is typically down-to-earth. “I remember wanting a band,” she says, “and that was that. The first thing was to get a guitarist, and that was Craig. But it was never, ‘Let’s just jam’. Instead, as soon as we had our songs together, it was, ‘Let’s build on this. Let’s put a band around it.’” And ‘this’, as others might say, is how the magic began.

A level-headed but determined outlook is one of KING HANNAH’s most endearing characteristics, and forming a great band was truly, for both Merrick and Whittle, a long-held but patiently nursed ambition. “I’d always had King Hannah in my head as a name,” Merrick, who was born and raised in Wales, says, “even before I met Craig.” Whittle, meanwhile, had harboured dreams of making music with Merrick ever since he’d seen her perform at a gig in Liverpool, where he lived and she’d come to study. It took another two years until they actually met, and, even after they’d encountered one another while working at the same pub they didn’t rush into anything. One thing they knew intuitively, though, was that, if it was right, they’d know it was right. And, over time, it turned out it was right. Absolutely, unquestionably right.