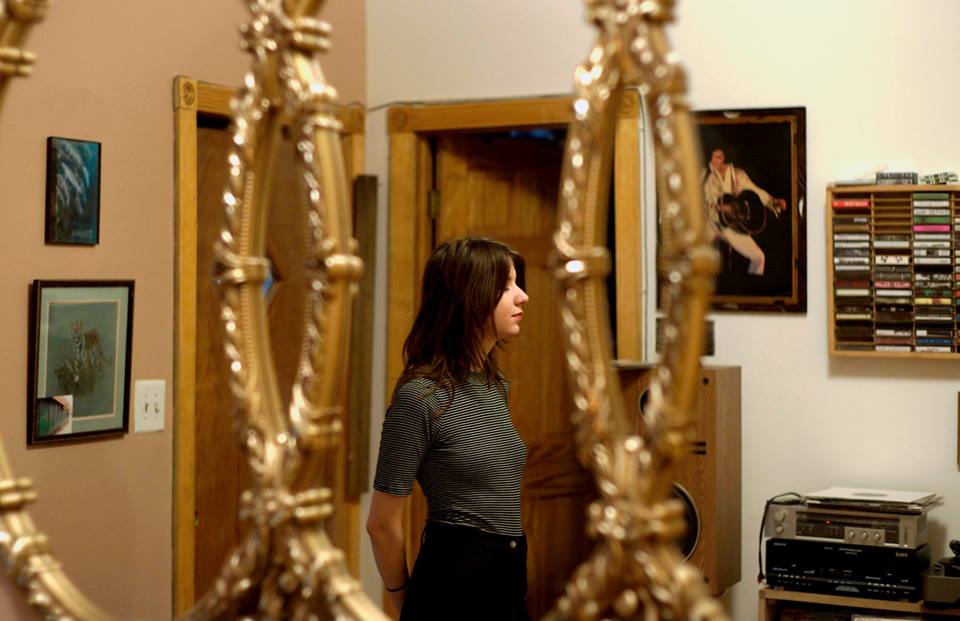 Vocalist, composer, and producer Haley Fohr has been Circuit des Yeux since she was eighteen years old. Born in the year of the Dragon in Indiana’s own “Star City” — that’s Lafayette, IN — she released records regularly over the past decades; four full-length albums, along with several mini-albums and singles. Meanwhile, she has played shows everywhere, touring all the time. She has been based in Chicago since 2012.

The records and shows have been done in primarily DIY fashion, as a means of navigating the world, genuflecting with Sagittarian energy. Circuit des Yeux reflects from a singular angle, looking deeply, at times unblinkingly, at connections and collisions of the cerebral and the physical, with a sense of colloquial grit and an equally opaque transcendent spirit in her words and her music.

Circuit des Yeux has received enervated and affirmative commentary from The Quietus, NPR, New York Times, Chicago Reader, Brooklyn Rail, Pitchfork and The Wire, among many others. They have all made interesting speculations on her brand of entertainment. All we can tell you in addition is that she has a four-octave range — at least on days when it isn’t raining.

“The music is immediate and enveloping, and because of her rich, stirring voice, it’s sometimes even bracing. But once you’re ensnared, it becomes quietly mesmerizing” – Pitchfork

Matchess is the solo work of musician Whitney Johnson. The project considers the reproduction of sound and meaning through a range of historical material processes, including reel-to-reel tape looping, cassette tape sampling, and field recording. With the limited palette of a 1960s Ace Tone organ, viola, drum machine, and voice, she crafts a sound collage of ephemeral songs on a bed of droning ambient noise.