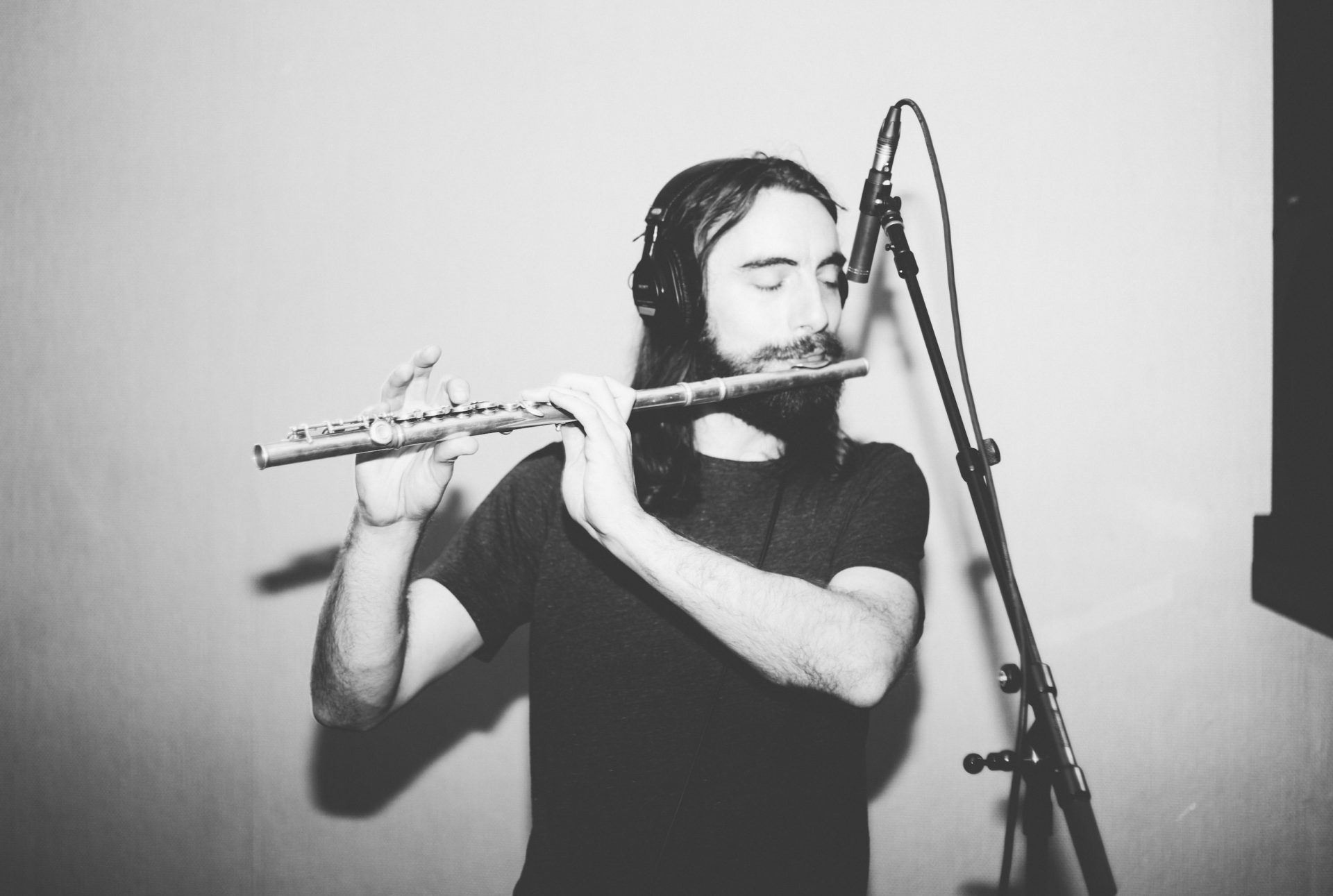 John Also Bennett is an American composer, flautist and synthesist based in Brooklyn, New York who creates music that could be described as avant-garde, ambient, or minimalist. As well as composing and performing solo under his own name he is a member of the trio Forma [Kranky] and founding member of the duo Seabat.