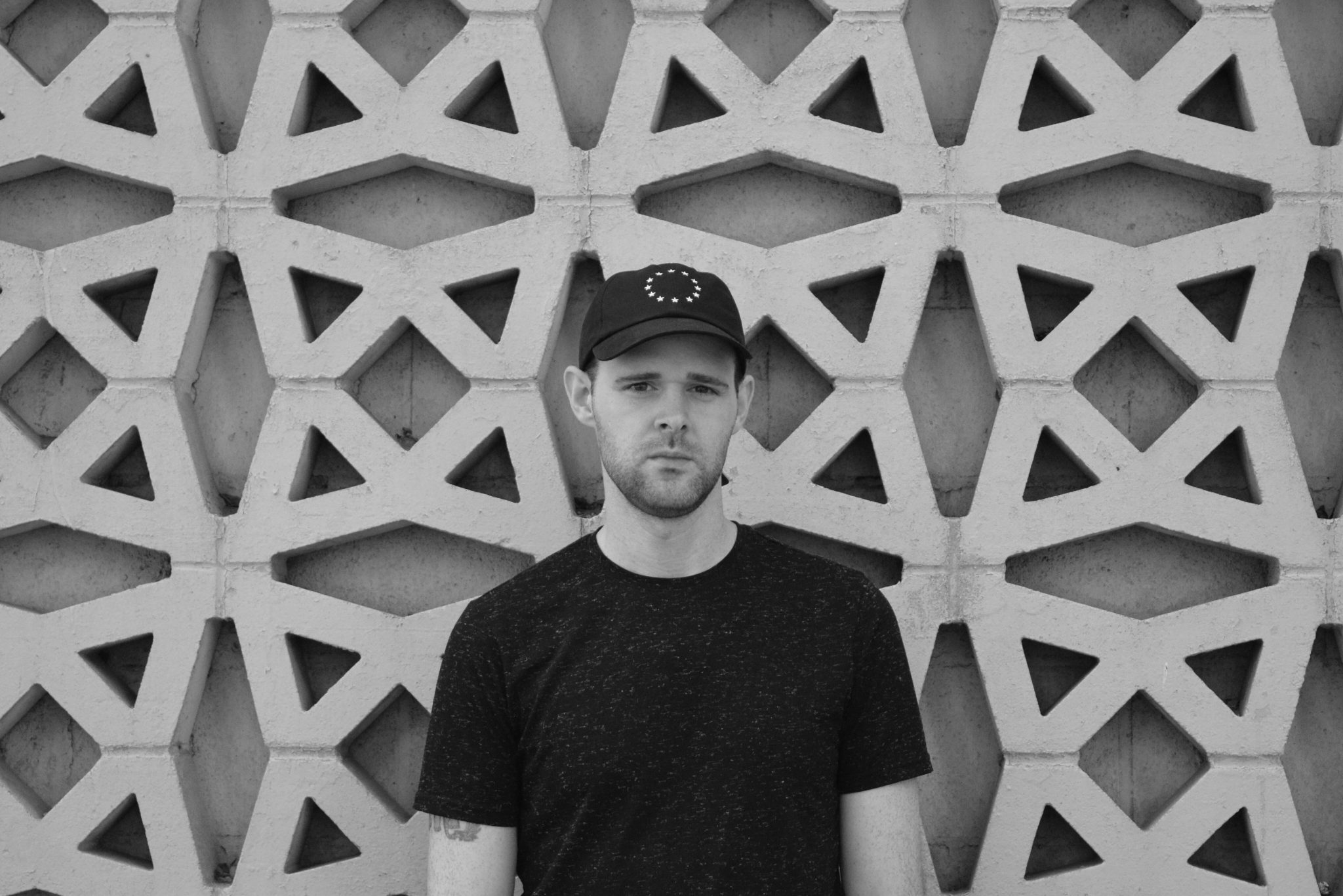 Steve Hauschildt is an American electronic musician and recording artist who resides in Chicago, IL. In search of the sublime, Hauschildt has designed grids and panoramas of sound across multiple releases through the rise and dissolution of his former band, Emeralds, an American touchstone of 2000s home-recorded psychedelic noise music. Consistent with his solo work is Hauschildt’s ability to coil his craft in precise, varied, and distinctly physical forms. Gently spinning arpeggios converse with post-industrial decay. Sonic fibres sway like pendulums from static melancholy to motoric bliss.

2018 sees the release of Dissolvi, Hauschildt´s debut on legendary record label Ghostly. His first full-length for the label, the album engages sublimation from an ontological perspective: by dissociating the self. As a result, his most collaborative work to date extends a vast, vibrating framework in which to consider the state of being. Embracing new methods and philosophical curiosities, and in turn, expanding the range of his repertoire, Hauschildt proposes a fascinating and profoundly rich experience in listening, being, and deliquescing. 2019 will see a second record for Ghostly in the Fall.